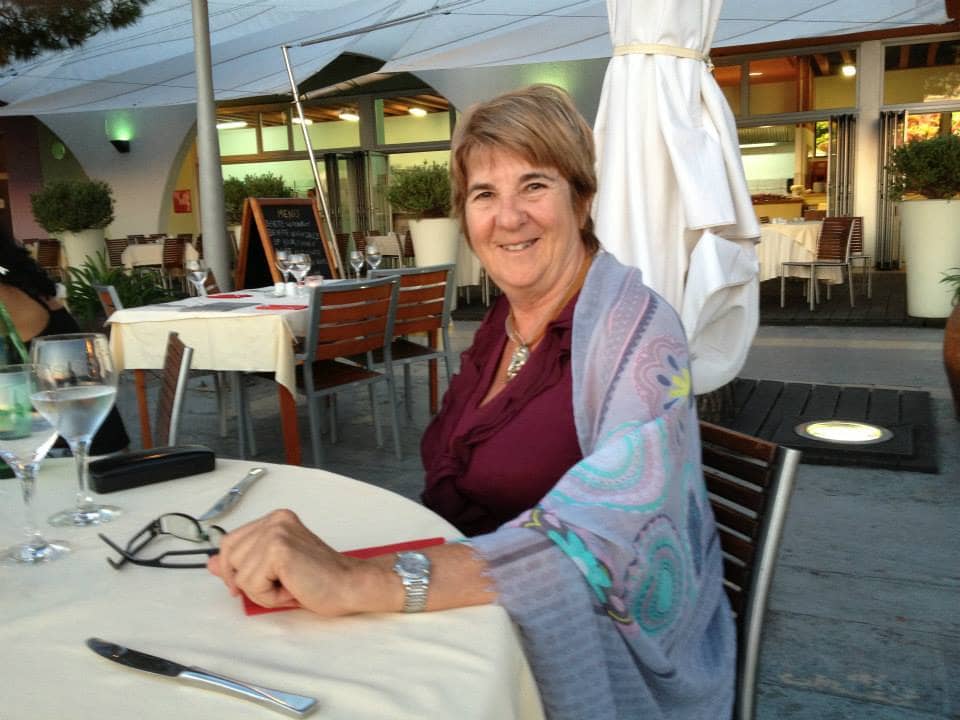 It’s with great sadness that we learned of the passing of Maureen Nathan last week after a long battle with ovarian cancer. Maureen’s productive and energetic life was celebrated at two memorial services in Batemans Bay and Sydney that were attended by hundreds of people with many speakers each sharing stories of the different aspects of Maureen’s extraordinary life.

In the below video, Maureen recalls her involvement in the 1974 establishment of the libertarian Workers Party, including her personal interactions with libertarian economist and anarcho-capitalist Murray Rothbard when she spoke at a Workers Party reunion as part of the Mises Seminar in 2011.

I cover Maureen’s good work in establishing the Workers Party in detail in my free e-book Heroic Misadventures from page 121. One night at a dinner party at Maureen’s home, she picked up the phone and called Murray Rothbard in New York. Due to a miscalculation of time zones, he was aroused from sleep, but despite that he was cordial and offered to assist, telling us that the Workers Party would be the second libertarian party established in the world. This initial contact by Maureen was followed up by further supportive correspondence from Rothbard.

Maureen kept an extensive collection of records related to her libertarian activities which she entrusted to Benjamin Marks who has published much of it on Economics.org.au. One example is of her conversation with Paul Ehrlich on Monday Conference in 1974 in which she says “If you can’t be responsible for yourself and your own actions, how the hell can you tell other people what to do with their life?”

David M. Hart, who attended one of Maureen’s memorial services, recalls that “In one of the speeches mention was made of advice Maureen received from her father about being a black sheep rather than following the flock. She said that she wanted to reach out and find other black sheep just like her. She certainly did that, and I think of myself as one of those black sheep who used to meet in Bob Howard’s flat in Glebe back in the day (1973-74).”

In the words of her friend Nadia Bloom, “There wasn’t an area of the fight for freedom in Australia in which [Maureen] didn’t have her finger, from the founding of the Workers Party before my time in Australia, to her children’s books, her work for her local council, her Original Gold Rush Colony at Mogo in Batemans Bay, plus her attendance at every libertarian conference she could manage. I recall her being honoured with the Libertarian Lifetime Achievement Award a few years ago, which she accepted with great delight, but also with great surprise and modesty.”

Vale Maureen, we salute you.