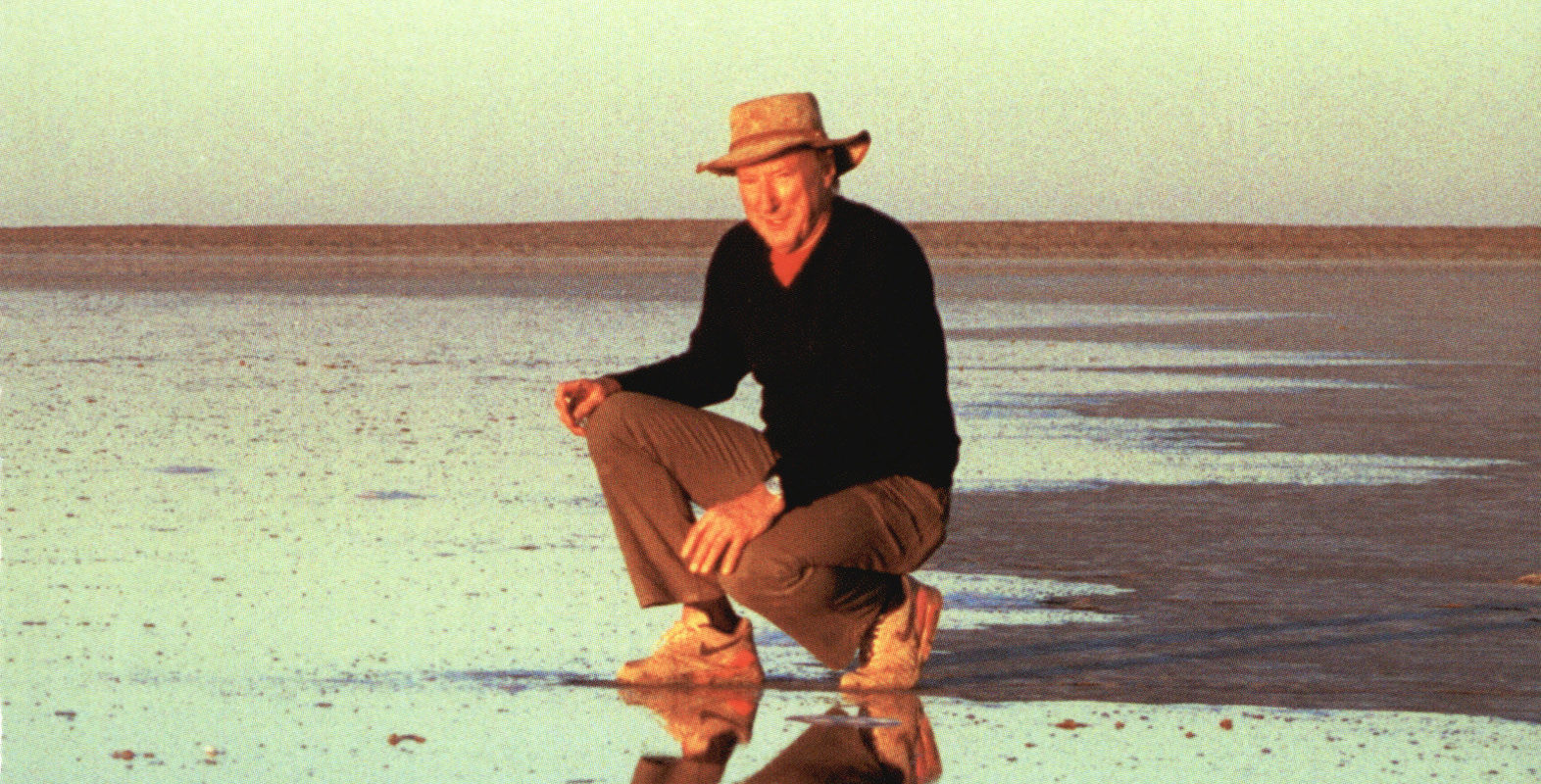 Back in 2009 I published Heroic Misadventures: Australia, Four Decades, Full Circle in which I retold some of my experiences in the gold-mining industry as well as recalling my time as a hotel developer in Bali and my stint as a rock ‘n’ roll cruise organiser, among other unique ventures. At its heart, this book is about people and how they react to change, and I hope that within its pages I demonstrate that ‘having a go’ and playing by your own rules can lead to a successful and memorable life.

Not long after the book was published, I received an email review from Benjamin Marks editor of Economics.org.au – in which he outlined what he liked about it, as well as what he didn’t! I hope that his overall assessment will inspire you to download a copy for yourself  – a low-risk investment seeing as it is available to you for free!

I enjoyed your book Heroic Misadventures. It reminded me of Mencken’s memoirs in the Days series and other compilations, due to its humour, politics, eloquence and format.

I learnt a lot about the history of the libertarian movement in Australia. Many of the names and book titles you mentioned, I’d never heard of. C.R. “Bert” Kelly (p.3), John Whiting (p. 135) and his three books, Adam Dollar (p. 156) and his book, another libertarian book by yourself (p. 165) and Hancock’s book (p. 217) have now been added to my list of people to read up on and books to read.

Heroic Misadventures will appeal to everyone. What other book: argues that government licensing is mafia-like protection against competition (p. 18); defends money laundering (p. 56); sings the praises of vertical burial to save cemetery space (pp. 93, 99-102); shows how to rezone a brothel (pp. 179-80); disposes of many genres of work-life balance books and many of the counselling professions by observing that in the mining industry, “[Y]ou only get one nickel boom in your lifetime, but you can always have more kids” (p. 191); reasons that it is best not to fly business class, so that you don’t have to sit next to politicians (p. 201); and explains why the author and his mates lit a bushfire when they discovered that, what authorities claimed was the highest mountain in W.A., was actually the second highest (pp. 220-21)?

(Your idea for rezoning a brothel by calling it a “hatchery” reminded me of a very rude story by Bérolde de Verville on the breaker of eggs.)

“Though [Hancock] encouraged us, and gave periodic advice, he didn’t contribute financially, later explaining why. He told me that one of the books we gave him, as early briefing, was Murray Rothbard’s For a New Liberty (The Libertarian Manifesto) and in the corner was a small black anarchist flag. This worried Lang, as without any government at all, who would grant mining titles? Lang had a valid point and I pointed out that Rothbard wasn’t an Anarchist but a realist in the sense that to achieve minimal government, one needed to aim for no, or almost no, government, with a view to landing close to your chosen level of government involvement. […] I’ll always remember this as an example of pushing the envelope too far.”

I disagree with the implied moral that we should not push the envelope so much. There are pros and cons either way and no clear-cut route to recommend. Many support libertarianism precisely because of its radicalism and subversiveness. If libertarianism is only espoused moderately, then people may confuse it with the Liberal Party or Labor Party. Imagine if Hancock had become convinced of the pure libertarian position, and its radicalness appealed to him. Imagine if someone confronted Hancock with a successful defense of Rothbard’s anarchism? Rothbard was an anarchist, contrary to what you say. Rothbard believed that monopolies tend to produce inferior quality products at a higher cost that if they had competition to contend with, and that defense was a product, like food, clothing and education that could best provided in a free market. The moral from Hancock’s reading of Rothbard is, to paraphrase what Sir Arvi Parbo said (p. 335), “Sometimes you win, sometimes you lose.”

2) On page 212 you preface a biting joke with: ‘if it wasn’t so serious, it could be funny.” Serious and funny are not opposites. Something can be both serious and funny, and they can reinforce each other. Your book shows that you realise this. I think you just used the phrase as a cliché without really considering its meaning. By the way, the joke that you made the comment about (the story of Moses parting the Red Sea) reminds me of another joke: How many environmentalists does it take to change a light bulb? Eight. One to change to light bulb, and seven to fill in the environmental impact statement.

Thanks for a great read, and see you soon.

An expanded version of Benjamin’s review of Heroic Misadventures can be found at Economics.org.au

We invite your responses, feedback and suggestions. Please write in the comments box below. If this article resonates with you, please SHARE with your all your contacts.