The Attack on the Enlightenment and Campus Free Speech 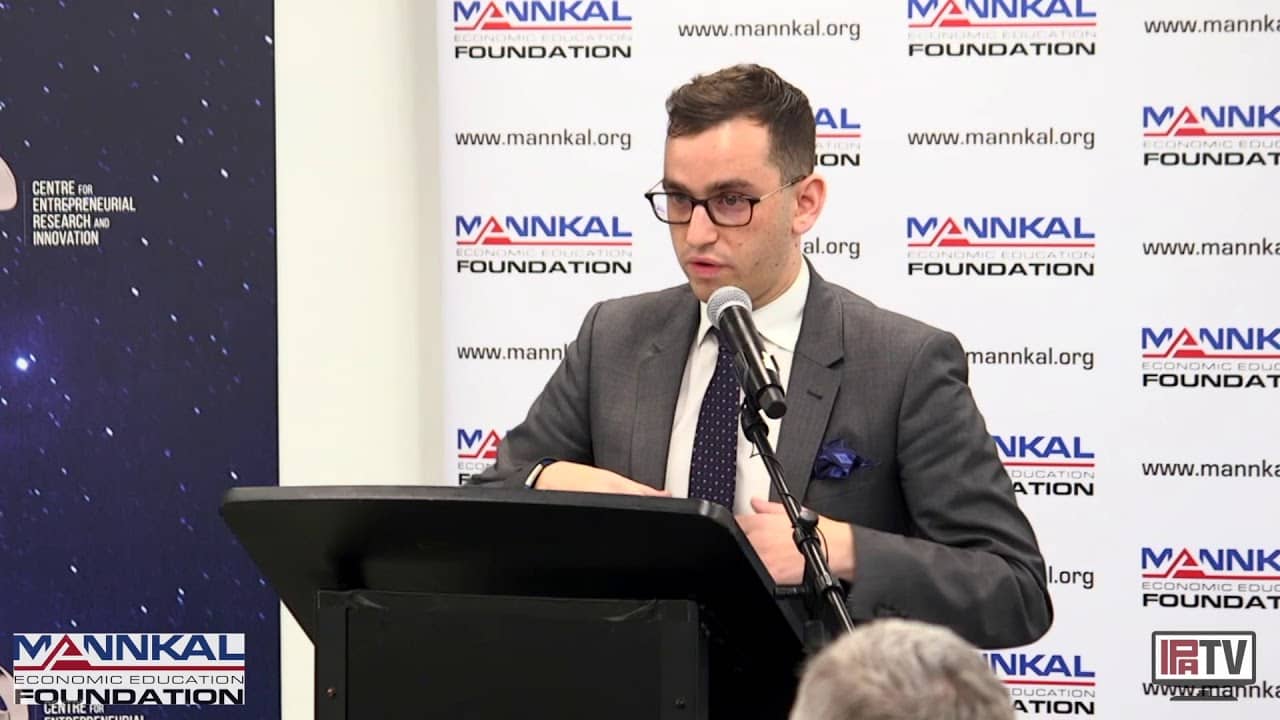 Matthew Lesh is a Research Fellow at the IPA where his interests include the power of economic and social freedom, the foundations of western civilisation, university intellectual freedom, and the dignity of work. He has been quoted in newspapers and been a guest on radio programs across Australia, as well as appeared on ABC News 24, Channel 7’s Weekend Sunrise and Sky News’ Agenda and Viewpoint. Matthew has appeared as a witness before the Senate committee on higher education reform and spoken on university campuses across Australia about free speech.