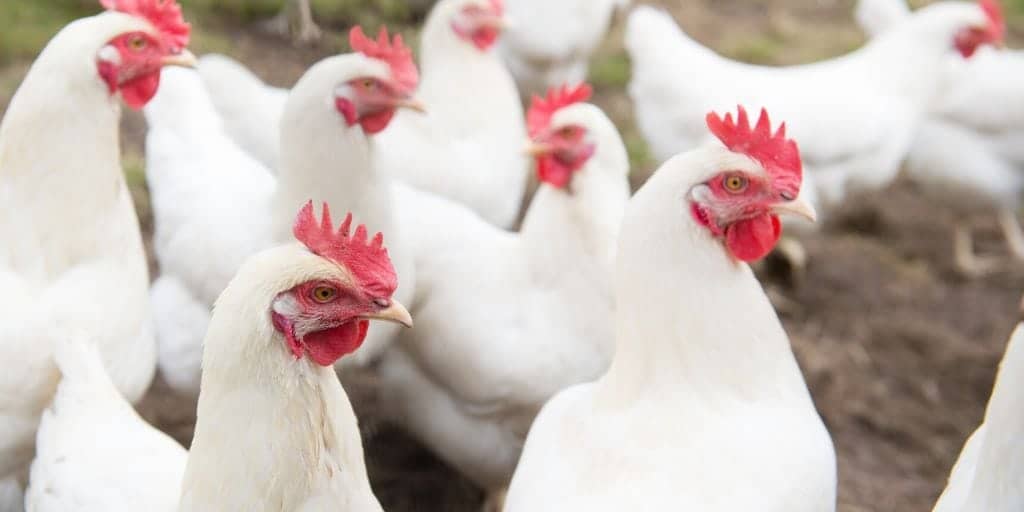 Anyone can break some crazy law, clever people can change such a law, however it takes a genius to abolish a crazy law; and leave behind a lasting benefit.

Sir Antony Fisher falls into the category of genius and a modest one at that.

His reputation as a World War II flying ace is well known.

Witnessing his brother, a fellow flying ace, shot down during the Battle of Britain, ejecting from his cockpit with a blazing parachute to fall to his death, left a lasting image on Antony’s mind and contributed to his strength of character.

His success, as an economic reformer, came from taking F.A. Hayek’s advice not to go into politics but instead, “make some money and start a Think Tank to change public opinion”.

By taking Hayek’s advice, Fisher created the Institute of Economic Affairs (IEA), leading onto the creation of the 500-member Atlas Network of Economic Think Tanks, spanning the globe.

All that may be well known too.  However, not so well known, is Fisher’s initial risky steps leading to a dramatic change in Britain’s eating habits.  Upon receiving Hayek’s advice, Fisher researched some possible business propositions that might get him started.

After travelling abroad Fisher wondered why chicken, a luxury in Britain, was an inexpensive daily item for Americans?  Fisher discovered, “that the Americans had produced a strain of chicken with a high conversion rate of feed into meat.  Compared to the scrawny, but expensive farmyard fowls of home, the plump White Rock chicken matured quickly and produced meat of a consistent quality.”  U.K. legislation outlawed the importation of both birds and eggs into Britain, thus condemning the British to eating expensive scrawny chickens for the rest of their lives.

This situation was unacceptable to Fisher who disguised 24 fertilised White Rock eggs as Easter eggs by wrapping them in silver paper and bringing them into the country in his hand luggage.  These eggs, when hatched, would be the key to the transformation of agriculture and eating habits in Britain.

Subsequently, Fisher brushed with the bureaucratic Egg Board by producing eggs that exceeded the imposed quality standards, and with the assistance of the IEA, managed to have the anachronistic Egg Board abolished completely.

Meanwhile, Australia looked on, continuing its own Onion Board, Egg Board and, the recently abolished, Potato Board, in the belief that there was some merit in such “closed cartels”.

The merits were only in favour of the selected few who were receiving the concentrated benefits, and the costs of maintaining such boards were spread over many millions of ignorant consumers.

Interesting to reflect that our State Potato Board was only abolished recently and our equivalent to Antony Fisher is our very own Tony Galati who took the bureaucrats on, and by continually breaking the law and ridiculing the Board’s performance, managed to have it abolished. I understand that the Potato Board members may still be receiving fees as the Board conveniently had its term extended only weeks before its abolition.

We all have much to thank Sir Antony Fisher for, and one might say that his effort on behalf of economic freedom was “not bad for a chicken farmer”.

Milton Friedman, a friend, and neighbour of Fisher’s, commented on Fisher’s achievements, “Atlas’s coverage of the world on behalf of liberty is truly remarkable.”

So, let us celebrate with a toast to Sir Antony Fisher!

Disclosure: Mannkal Economic Education Foundation is a proud member of the Atlas Network.

We invite your responses, feedback and suggestions. Please write in the comments box below. If this article resonates with you, please SHARE with your all your contacts.