Public Choice Theory explains how Western values are being eroded 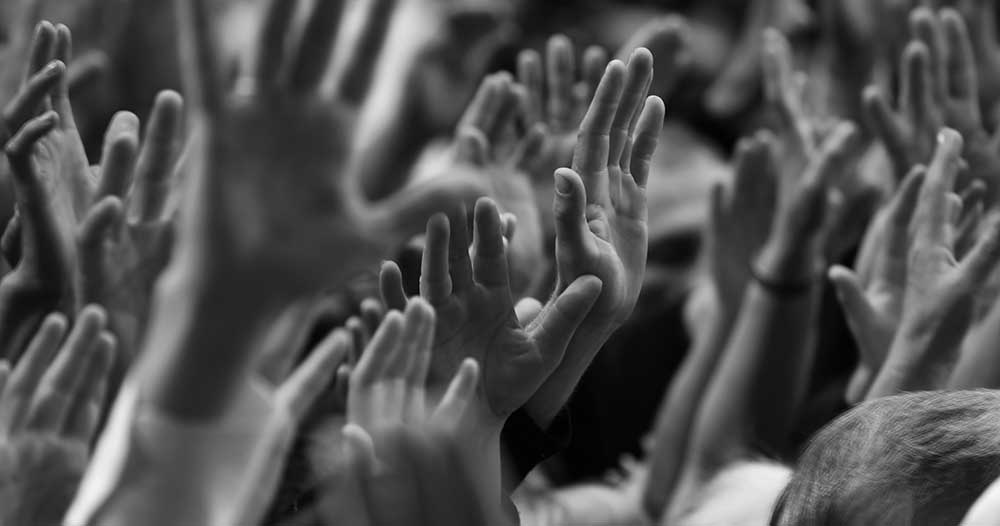 Being an optimist, I am enjoying the many signs of “sprouting concern” about the destructive influence of the “long march” through our institutions (education, business and media).

This destructive strategy runs from Gramsci through to HC (Nugget) Coombs and on to the continuing generations of taxpayer-funded left-leaning intellectuals.

The product of their grand design is manifesting itself in the rise of a new generation of Australian self-hating (even Western civilisation-hating) youth.

Then last week at an economics conference in Fort Worth, Texas, I saw one presenter’s power point slide that sums up a similar situation in the US:

Well, what is so encouraging about all this?

My optimism is fired up when I see so many concerned citizens now standing up or starting to speak to each other about strategies to counter this century-old drift to a socialist dependency of living off others and, instead, they are reviving the moral foundations of an entrepreneurial, self-reliant and responsible future.

In short, they are aiming to rebuild the foundations of a civilised society that has given us so much, a civilisation that has given us the very technologies that are now so effectively used by well-funded, self-loathing entities such as GetUp!, to “bring down” the culture of enterprise that spawned them.

To sum up, you and I, and politicians and academics must decide what sort of Australia we would like to leave for future generations.

It starts with the politicians; They don’t appear to grasp the fact that if you reduce the after-tax reward for something, you get less of it, and if you increase the subsidy for something, you get more of it. In Australia, today, we are taxing work, we’re taxing savings, investment, thrift, productivity, effort, success and risk and we’re subsidising all those things other such as non-work, unemployment, debt, borrowing, consumption, leisure, idleness and mediocrity. Regrettably, we’re getting so much more of the latter than we’re getting of the former.

One of the encouraging signs from Australia is our former Deputy PM John Anderson’s new project which effectively argues for the restoration of Western civilisation with his widely viewed series of video presentations.

Another positive sign is the growing appreciation of the power of Public Choice Theory (PCT) to explain so many bad public policies. Mannkal even sponsors a course in PCT at The University of Notre Dame in Fremantle – click here to enrol now.

We each have a serious challenge to speak up against “bad policy” when we see it being inflicted on Australia on a daily basis.

Here is one example of a policy where those who receive the “concentrated benefits” work hard to bring in policies and arrange for huge costs to be distributed widely. My example for the day is below.

As sent to Philanthropy Australia on 6 June 2019

“As long-standing members of Philanthropy Australia, we caution you to hesitate before proceeding with your grand entry into ‘social activism’.

I refer to your presentation of a ‘ready to sign’ document in support of the Uluru Statement from the Heart, (received via email from you today).

From many years of experience as a chairman and CEO of Public Companies I am always suspicious of ‘ready to sign’ documents that fleetingly pass by my desk.

I always suspect that such documents are often unable to stand the test of discussion and questioning.

In the case of your organisation, established to promote voluntary philanthropy in Australia, this campaign represents a departure from your core objectives.

May I suggest that you leave your members alone on such policy matters.

They will then be free to investigate, decide and make their own way forward, particularly in matters where the unintended consequences of such policies may achieve large financial benefits for a few at the expense of many.

This issue may be seen by some to be divisive at a time when we may achieve more by working towards ‘one Australia’.

This issue may best be one for your members to decide for themselves, hopefully leaving you to focus on your own core objectives of encouraging voluntary philanthropy in Australia.