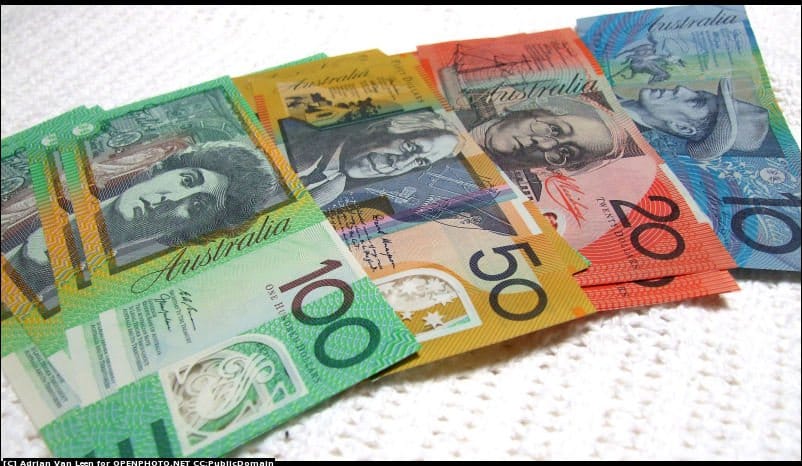 In the dying days of the Malcolm Fraser Government, MP Malcolm called his team together and asked for ideas that might win them the next election. Backbencher John Hyde, currently a Mannkal Foundation Director, called out, “Malcolm, why not try good government?”

Now, 40 years later Australia desperately, again, needs some good policies. Are flat rate taxes or Enterprise Zones (EZs and FTZs), ever discussed in Canberra? Other countries have enthusiastically accepted both and this may explain why they are beating Australia on the international competitive indexes.

Enterprise Zones, with which we must compete, are spreading all over the world and it is not only the “established” countries, it is the “new nation projects”, often called the crypto-countries such as Liberland and the Seasteading Institute’s Floating Island Project.

Economist Lotta Moberg has just released a book, The Political Economy of Special Economic Zones, detailing the countries in which these SEZs work and those where it doesn’t work plus the reasons for this. For further details refer here.

“This book examines SEZs from a political economy perspective, both to dissect the incentives of governments, zone developers, and exporters, and to uncover both the hidden costs and untapped potential of zone policies. Costs include misallocated resources, the encouragement of rent-seeking, and distraction of policy-makers from more effective reforms. However, the zones also have several unappreciated benefits. They can change the politics of a country, by generating a transition from a system of rent-seeking to one of liberalized open markets. In revealing the hidden promise of SEZs, this book shows how the SEZ model of development can succeed in the future.”

Anyone with an interest in SEZs might also enjoy my August, 2010, presentation to the Annual North Queensland Resources Development Conference in Townsville, entitled Northern Australia: The Next Powerhouse of the Global Economy? One other quick contribution is the video presentation by Surse Pierpoint: Free-Trade Zone at Panama.

Let us stimulate a vigorous discussion on introducing such policies to Australia. It could be our good fortune to have Canberra develop sufficient courage to try ‘good government’.