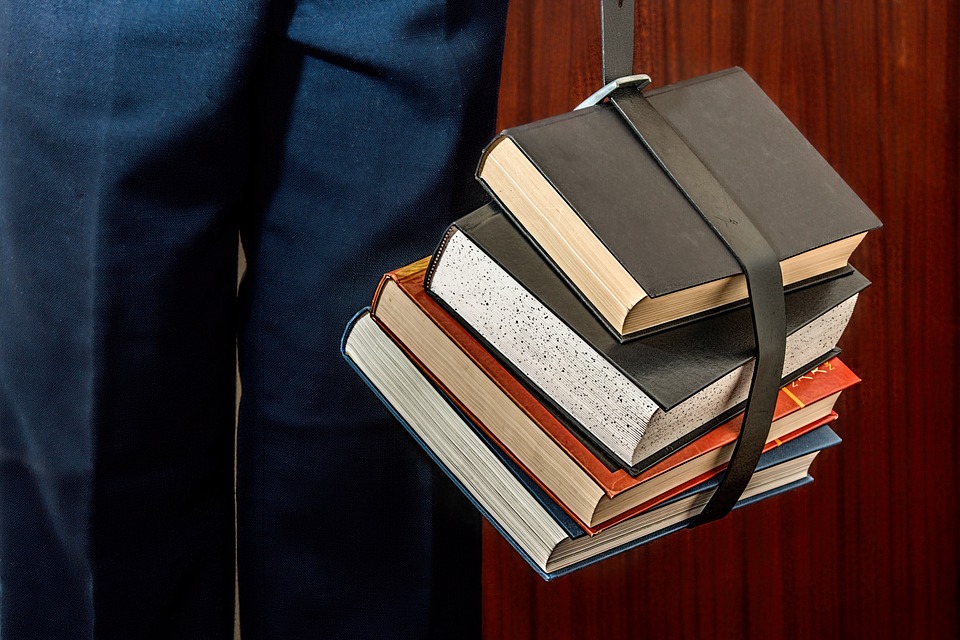 This was written as a submission to the committee on post-secondary education for the Government of Western Australia, submitted September 12, 1975. Free market economics continues to be largely ignored in Australian universities.

The current formal courses in economics taught in Australia (based largely on the teaching of Keynesian theories) are not providing graduates with valid answers to the current economic problems facing Australia today. The major alternative to this Keynesian ‘school’ is known as free market economics (also known as the Austrian School, and is similar in some respects to the Chicago-Monetarist School of Economics, Professor Milton Friedman being their major spokesman). The major exponents of free market economics are Ludwig von Mises, Murray Rothbard, Leonard Read and FA Hayek (1974 Nobel Prize winner in Economics).

In many ways, free market economics is more valid in application to today’s inflationary situation. Current syllabus attempts at highlighting the major differences between the varying economic schools appear to be inadequate at present.

Whereas in the past, although plentiful free market reference books have been available, no single, comprehensive syllabus text has been readily accessible. This situation has been rectified with the publishing in June this year of Free-Market Economics: A Basic Reader, by Bettina Bien Greaves. This book is published in two volumes.

The publisher of this book is The Foundation for Economic Education, Irvington-on-Hudson, New York and details of this organization are attached. Copies of these volumes have been airfreighted from USA for submission to this committee. Further copies are currently in transit by sea freight.

The proposal put forward to you therefore is that your committee, by recommending the creation of an economic subject free market economics gives the opportunity for secondary, post-secondary students and teachers, to study the exponents of economic theories other than those responsible for our current economic dilemma.

As an example, Paul A Samuelson, who teaches at MIT (USA) and who is also the author of the most widely used college textbook on economics, recently said: “It is a terrible blemish on the mixed economy and a sad reflection on my generation of economists that we’re not the Merlin’s that can solve the problem. Inflation is deep in the nature of the welfare state. Even when there is a slack in the system, unemployment doesn’t exert downward pressure on prices the way it did under ‘cruel’ capitalism.”

It is encouraging for Mr Samuelson, one of the staunchest advocates of Keynesian theories and the mixed economy, to admit that the mixed economy has major flaws, and even admit that it lacks the admirable attributes inherent in capitalism. But what else can he and his socialist colleagues say?

They have been telling us for decades that their wonderful schemes for social and monetary equality could easily be had (provided there was enough government regulation and intervention), while at the same time keeping the economy moving swiftly forward, avoiding inflation on the one hand, and depression on the other. Of course, they are embarrassed that these paths have now merged, not only because they have maintained that it could never happen, but because they have no remedy now that it has happened.

William Rees-Mogg (editor of The London Times) in his recent book The Reigning Error described Keynesian economics, with its reliance on deficit financing and government interference, which underlies the thinking of many economists and politicians today, as: “an economic theory conceived in the light of world deflation, and it has no proper answers to world inflation.”

Because Keynes had no experience of the type of economic situation that exists today, Rees-Mogg sees Keynesianism in practice: “as an influence on policy, inflationary in effect and consistently inflationary.”

Newsweek (June 9, 1975) asked free market economist FA Hayek the question: “What is your impression of current economic theories?” Hayek replied: “They are guided by very bad theorists. We are in the unfortunate position that a brilliant man, Lord Keynes, has persuaded economists of certain ideas that have turned out to be wrong. Especially the idea that by simply providing enough money to raise demand we can maintain full employment. It works for a time but it draws people into occupations in which they cannot be employed forever without increasing inflation. That’s what we’re experiencing now. We got rid of fixed exchanges in order to make expansion easier. And so we succeeded in continuing a boom for 25 years that in the past would have broken down after five or six years. Now I am afraid that the critical point has come.”

It is unfortunate that these faulty Keynesian economic theories are still being propagated almost exclusively wherever economics is taught.

Professor Milton Friedman, during his recent visit to Australia, called for: “a return to the free market operation of natural economic forces within reasonable, sound boundaries pegged out by the market of supply and demand.”

Free market economics examines basic economic laws and principles within the framework of the free market economy. It demonstrates the similarities of democratic socialism and totalitarian socialism and offers as the only antidote the practice of free market, willing exchange, private property, limited government principles. Few contemporary economists think in these terms, and what they could learn is that their failure to do so is precisely why they have collectively brought us to the stage today where those of us involved in the productive sector can look forward to reduced future prospects.

Free market economics is rational, honest economics and its study shows how, by building from the concepts of scarcity, choice, and individual action, even economic beginners can be taken step by step through such complex and diverse issues as:

Prior exposure to economics has left many individuals convinced that it is indeed a ‘dismal’ science. They must be joined by many other individuals who are now wondering how the ‘experts’ have now brought us to the brink of monetary collapse. If this is an example of what an over-regulated, government manipulated economy can do, then why don’t we try economic freedom?

Its alternative has failed, so why not try free market economics?