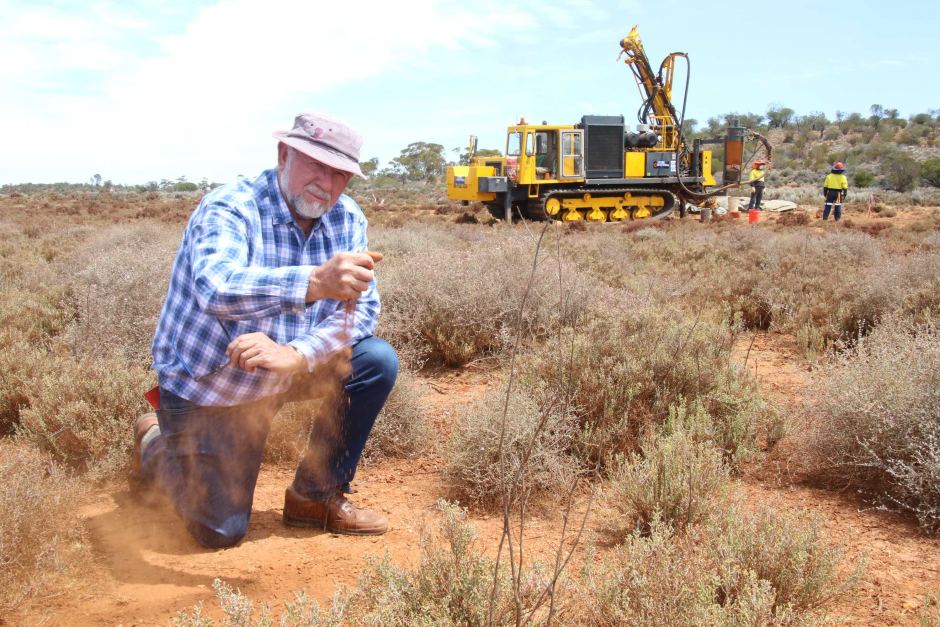 I made these comments on the celebration of the award given to John Jones in 2018. Who will get the honour this year?

This is what I wrote…

“Well, the procedure is that you must never reveal what is in these letter that you write back to the officials but I’ve had a couple of drinks.

When I got the official letter I thought, “my God I’m in trouble again!”  However, I was so delighted and pleased that I could say something nice about John. I can remember exactly what I said. I said, I don’t know much about this fellow but seeing as you asked me I can tell you one thing, he is a thorough gentleman and not only a gentleman but a generous gentleman because I can remember one particular incident when John was opening the Boulder Block Hotel and he asked me to play the clarinet all day long at the official opening.

Consequently, I completed my letter by stating I’m so happy to speak in favour of John and if he is ever in trouble again just call me, here’s my number and I’ll bail him out any time.

So congratulations John for your award.”

A bit about John

Although he never finished school, John Jones left his mark on the Goldfields by developing a number of mines in both Western Australia and South America.

In 1967 he was involved in the great nickel boom with the Scotia nickel discovery, north-east of Kalgoorlie. It was a steep learning curve for the young man, who set up company and has since headed many more. He became president of the Amalgamated Prospectors and Leaseholders Association and was director, and later chairman, of North Kalgurli Mines from 1972 and 1979.

He was named a Member of the Order of Australia for his lifelong service to the mining, pastoral and transport industries, along with community work at the Royal Flying Doctor Service and the Kalgoorlie-Boulder Racing Club.