Yet another fraud exposed 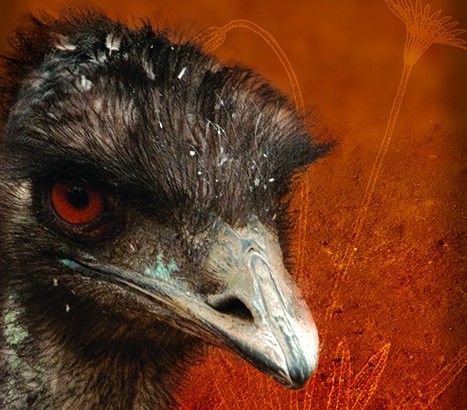 It’s one thing to write and publish a non-fiction book with a controversial point of view, but quite another for such a book to end up on the Australian Curriculum, and taught to students as fact.

Which is what has happened with Bruce Pascoe’s 2014 book Dark Emu: Black Seeds: Agriculture or Accident. In Dark Emu, Pascoe postulates that rather than being nomadic hunter-gatherers as they were hitherto labelled by anthropologists, Aboriginal Australians were living as agriculturalists before Australia was colonised.

According to Pascoe the reason why Aboriginal Australians were wrongly labelled as hunter-gatherers was due to a conspiracy “perpetuated to justify white occupation.” The book has been lauded in the literary community, and the views expressed in it are now taught in Australian schools. Pascoe has recently published Young Dark Emu for primary school aged students, and the ABC is producing a TV series with Pascoe, due for release in 2020.

But a new book by Peter O’Brien Bitter Harvest: The Illusion of Aboriginal Agriculture in Bruce Pascoe’s Dark Emu challenges Pascoe’s narrative. In the book it is revealed “that Pascoe omits, distorts or mischaracterises important information to such an extent that, as purported history, Dark Emu is worthless.”

O’Brien considers himself an expert on two of the main historical sources referenced by Pasco in Dark Emu: the diaries and journals of early Australian explorers Charles Sturt and Thomas Mitchell. O’Brien’s forensic analysis reveals serious flaws in Pascoe’s research and conclusions. His conclusion is that Dark Emu is a book of “egregious deception.”

As noted by Keith Windschuttle, historian and author, even Pascoe’s aboriginal heritage is disputed. Perth retired author Jan Campbell has conducted thorough research on Pascoe’s genealogy which reveals that his ancestry is all English – there is no trace of Aboriginal descent at all!

The Epicentre of our History – Keith Windschuttle

Why isn’t the mainstream media reporting on this?