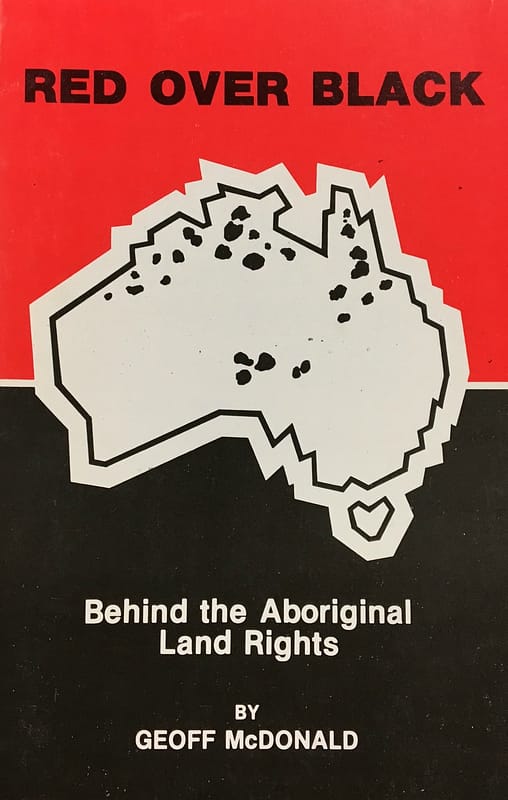 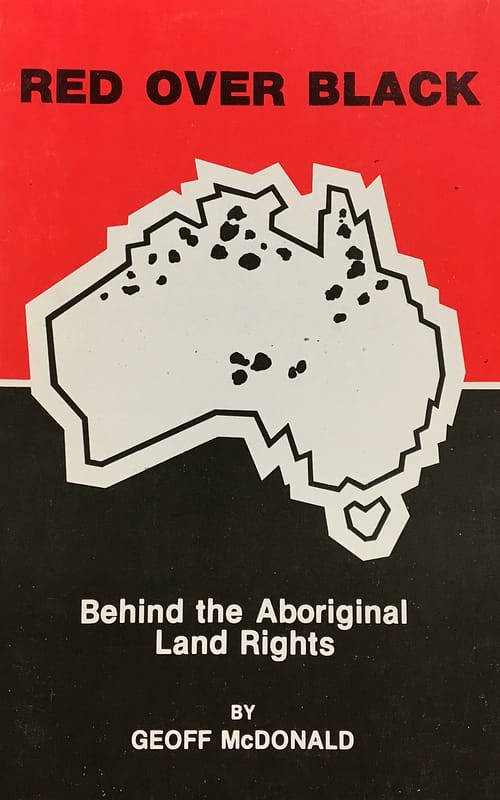 Behind the Aboriginal Land Rights

$10 AUD
Delivery within Australia only

Red Over Black is the chilling and almost unbelievable story of the Marxist manipulation of the Aboriginal ‘land rights’ movement, told by a man who learned of Communist strategy while in the Communist Party.

Ever since leaving school at 14, Geoff McDonald has been involved in industrial and political affairs. While painting Aboriginal murals on the secret Communist training school at Minto, NSW, he first heard of the long-range Communist strategy for the establishment of an Aboriginal republic under Communist control.

While representing the Royal Australian Nursing Federation as an Industrial Officer in the early 1970’s, Geoff made a number of visits to Aboriginal reserves in Central and Northern Australia and saw Marxist operators and their dupes hard at work advancing Communist strategy. This gave Geoff a deep respect for the genuine Aboriginal people, whom he sees as being treated as black cannon fodder by the Marxist revolutionaries. He writes with great feeling about Australian nurses and is loud in his praise of their dedicated services to the Aborigines.

A man of independent character, Geoff McDonald was expelled from the Communist Party for daring to criticise. In an often stormy and tumultuous career he has successfully represented Deep Sea Divers, Mannequins and Models together with various unions representing tradesmen and unskilled workers.

Reviews for Red Over Black