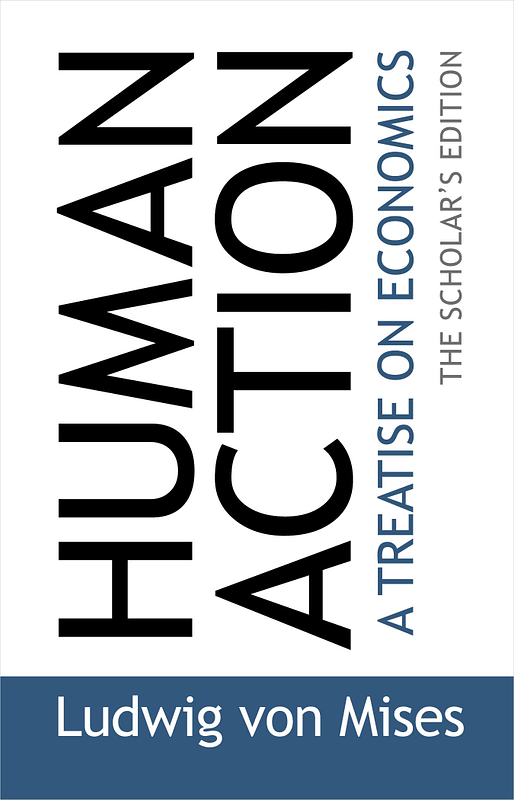 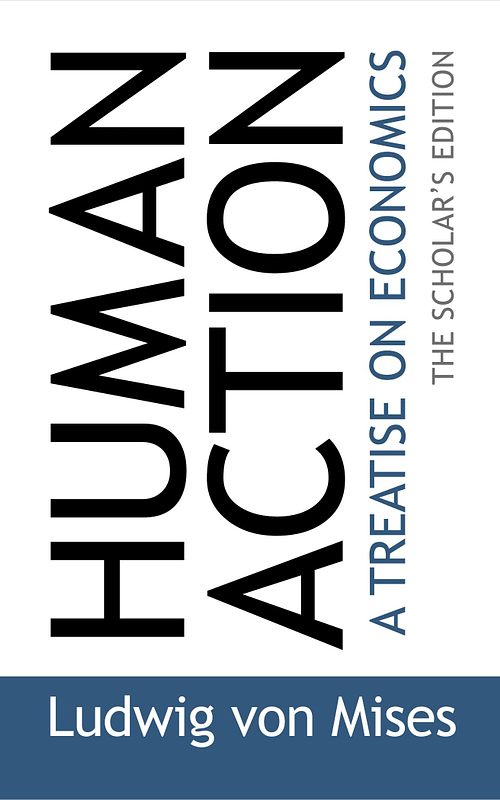 A Treatise on Economics (The Scholar's Edition)

$40.00 AUD
Delivery within Australia only

The great book first appeared in German in 1940 and then disappeared, only to reappear in English in 1949. It was a sensation, the largest and most scientific defense of human freedom ever published. And now, the seemingly impossible has happened: Human Action, the masterwork of the ages, is in a pocketbook edition at a ridiculously low price.

History might record that this edition is the one that changed the world. Mises’s fantastic and timeless treatise has never been in a more portable, giftable edition.